Get your house music fix for the week at Kitcheners!

German house music DJ and producer, Ralf GUM will be spinning the decks, alongside label-mates, DJs Sir LSG, and Themba at Kitcheners this Thursday, 14 April for GOGO Music Presents CORE.

Since being established in 2001, GOGO Music record company has become one of the world’s most successful, by providing a platform for innovative artists and soulful house music.

And now GOGO Music will be bringing their signature sound to Braam, as CORE takes you to the root of house music once a month at Kitcheners!

On this opening night, you’ll be treated to hours of hot house music spun by three of the record label’s DJs: Sir LSG is on at 8pm, followed by a two-hour-long set by world-renowned and respected DJ, Ralf GUM at 9:30PM. Themba will close off the night, spinning until the party’s over.

On every third Thursday of the month, two of the DJs will keep the party going, entertaining house music lovers with great tunes!

BACK TO CULTURE NEWS 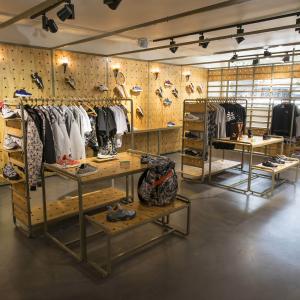 We got a trends tour of Puma Select with their knowledge man, Khaya. Check out h... CLICK TO READ MORE 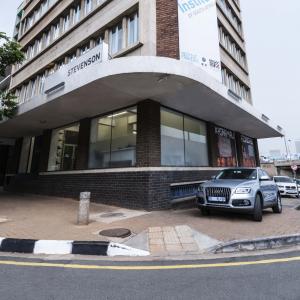 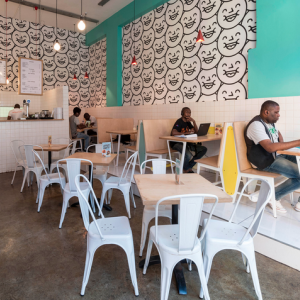 This week, Braamfontein’s Mr Big Stuff is playing host to a meeting of creative ... CLICK TO READ MORE 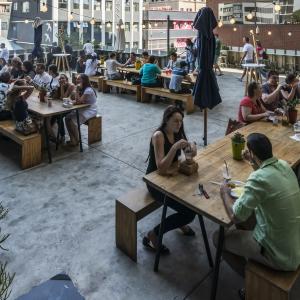 We took to the streets of Braam to meet some of the interesting characters that ... CLICK TO READ MORE