Spec Station is a Braam-based independent optometrist, opened in 2000 by Ahmed Patel, son of Mr Hassen Patel, who was one of the first optometrists of colour to qualify and practise in Gauteng, making the Patel name synonymous with optometry in South Africa. The name Spec Station was chosen because of its original location inside of South Africa’s busiest transport node, Park Station, before relocating to Braam’s central retail node. Spec Station prides itself on being the primary eye care service provider for Transnet, Netcare, Eskom and SAPS. 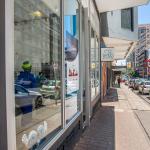 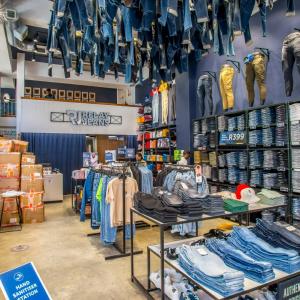 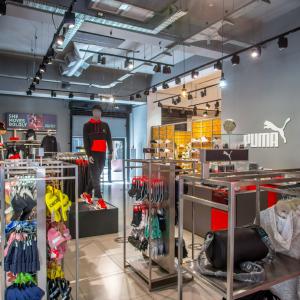 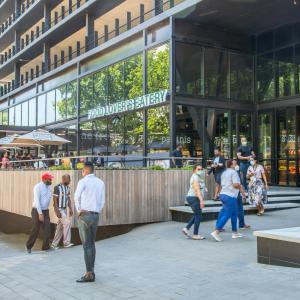 Designed for mixed-use urban districts and a favourite of busy office-workers, t...